In Berlin – Köpenick, a chic old building was privatized in 2019 and the attic was developed

The Fenner Group buys an apartment building in Köpenick, which was built in a beautiful old building style. This apartment building will be renovated and refined, for example by adding balconies to each apartment, also an elevator will be installed for the upper floors. In addition, the attic will be developed, as well as the remise will be raised to create new living space for the beautiful Köpenick.

In Stahnsdorf, which is located south of Berlin, the Fenner Group secured planning for the construction of 42 apartments

Restructuring, planning and construction of a commercial yard in Berlin-Lankwitz with over 8,000 m² of commercial space 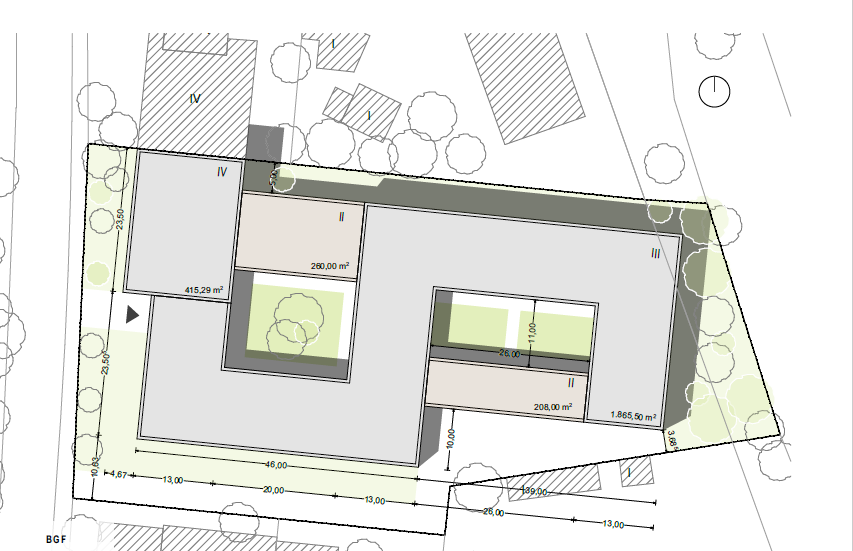 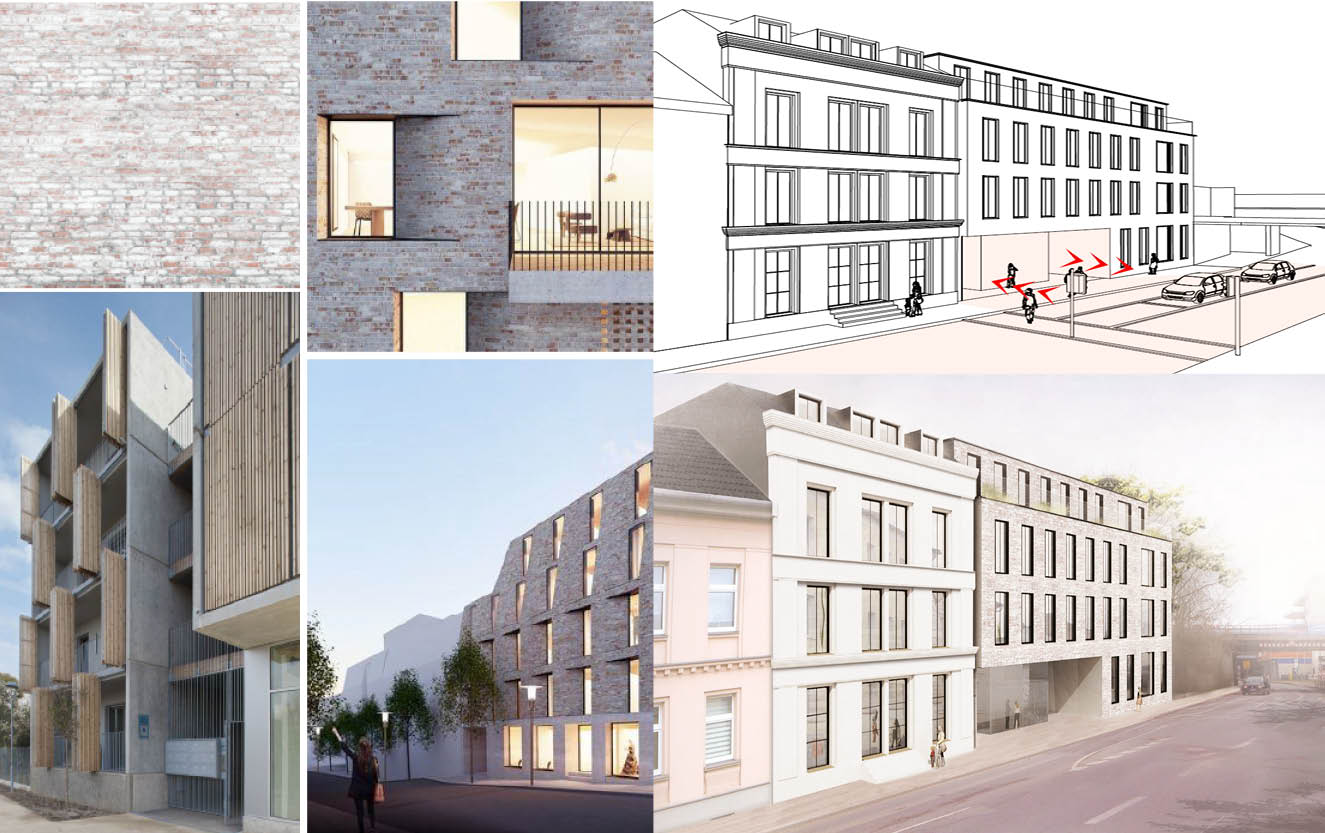 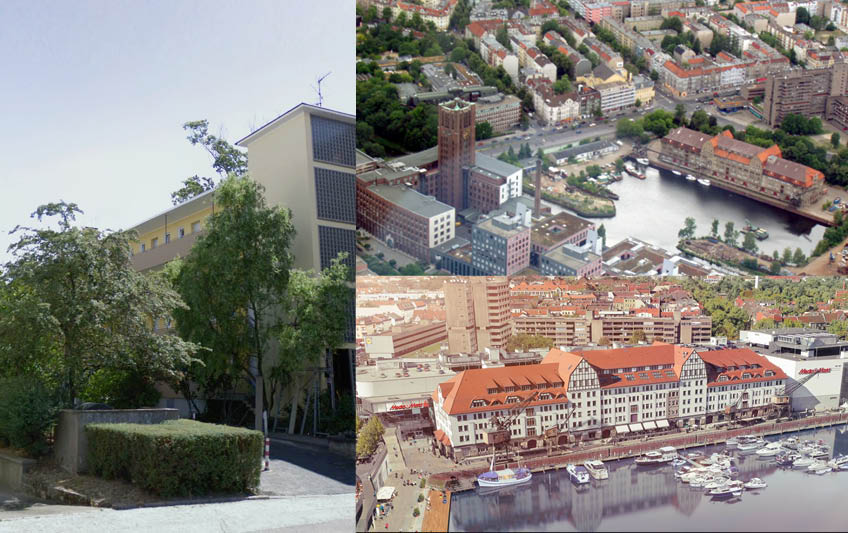 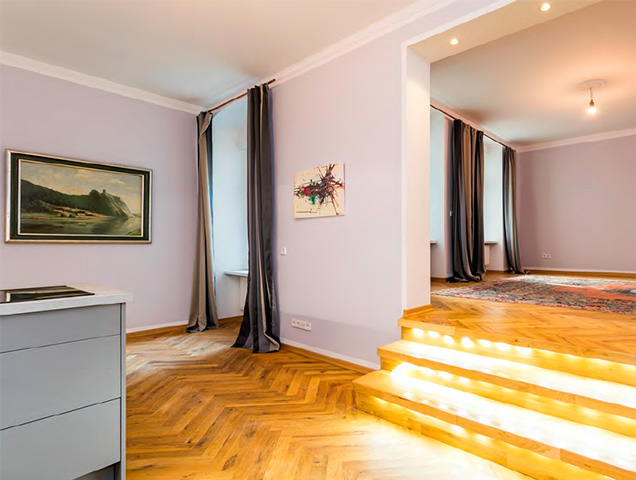 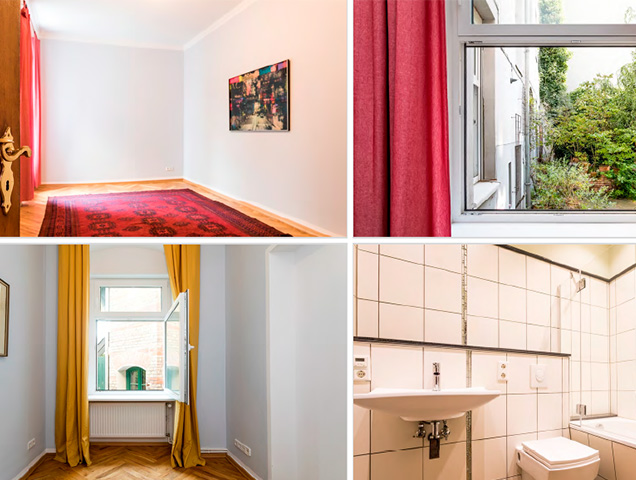 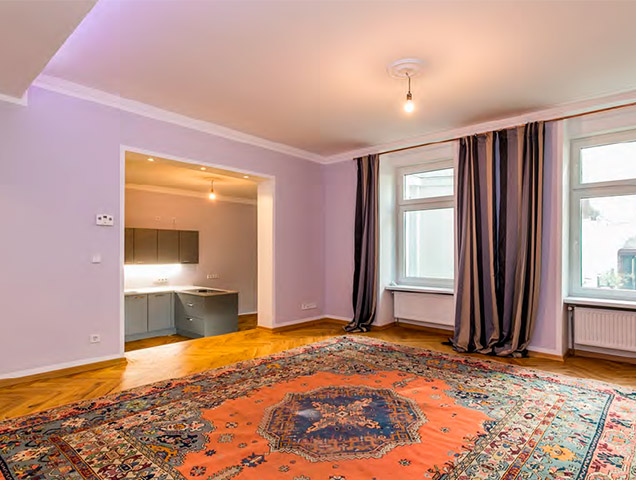 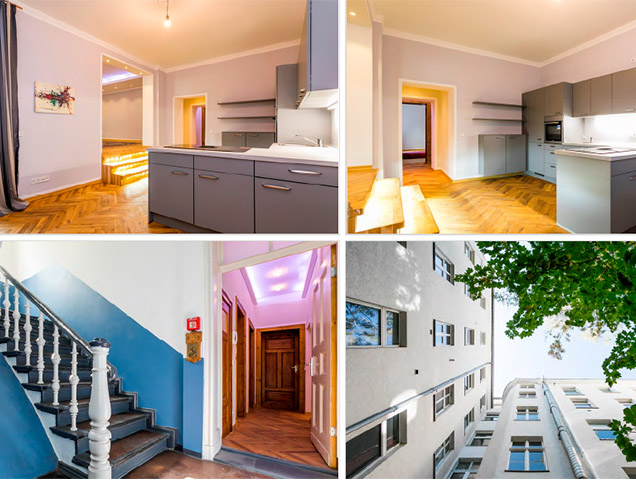 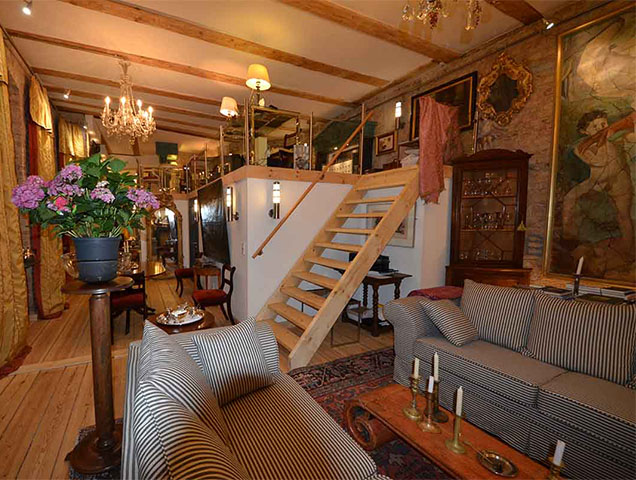 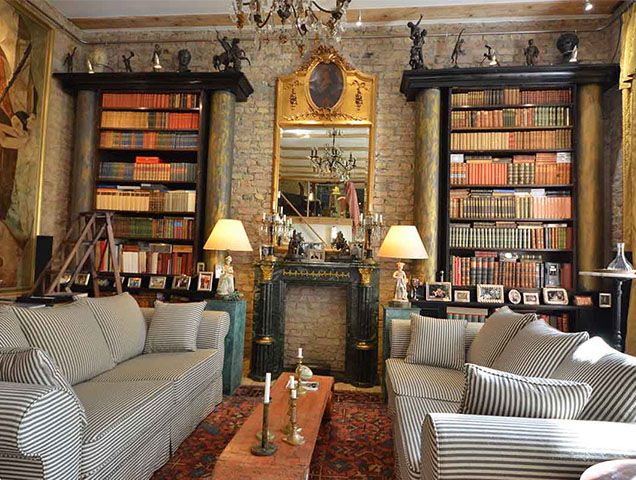 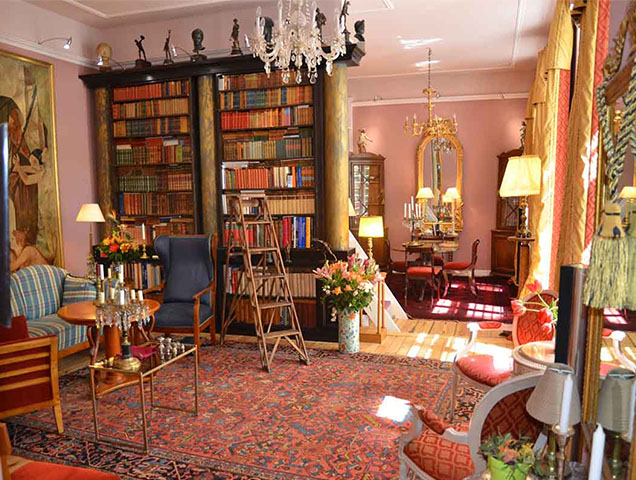 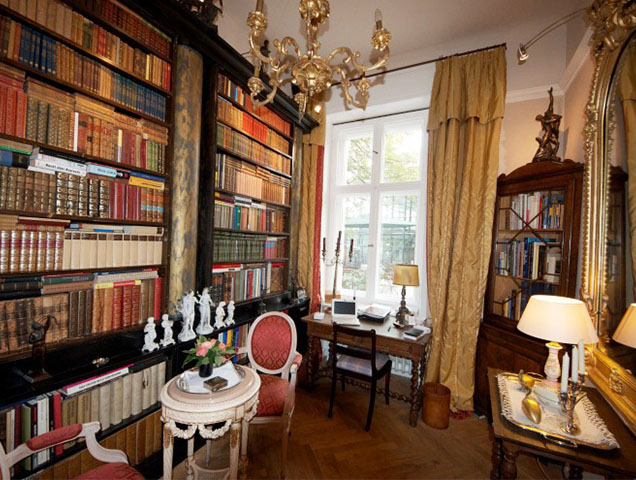 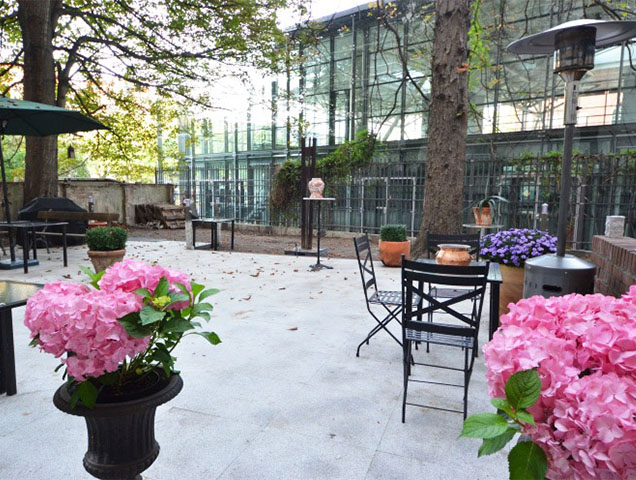 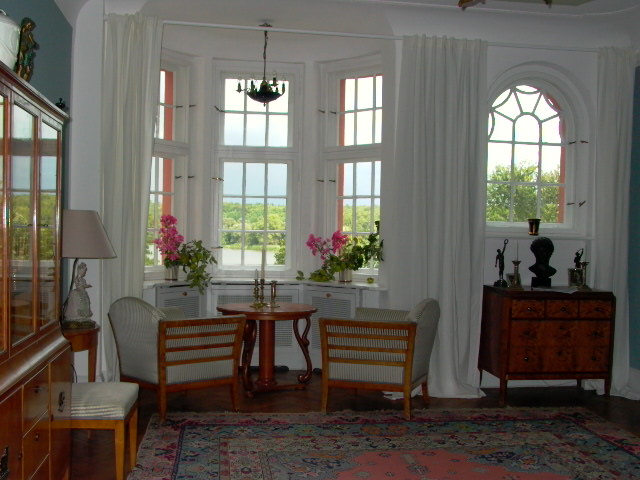 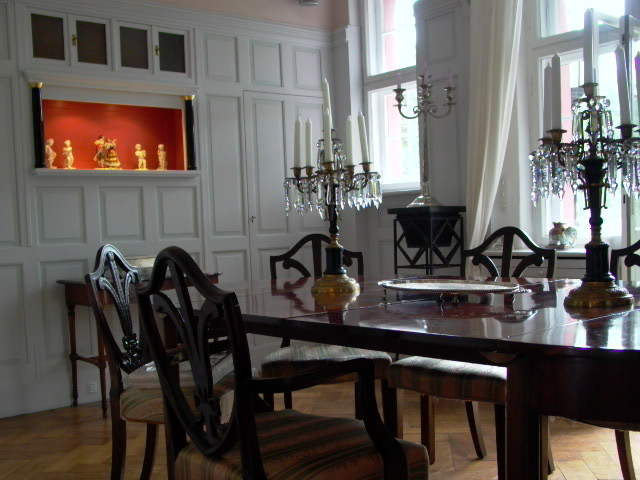 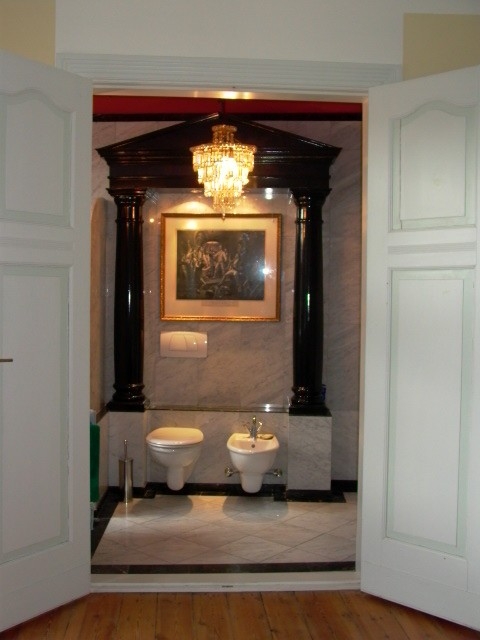 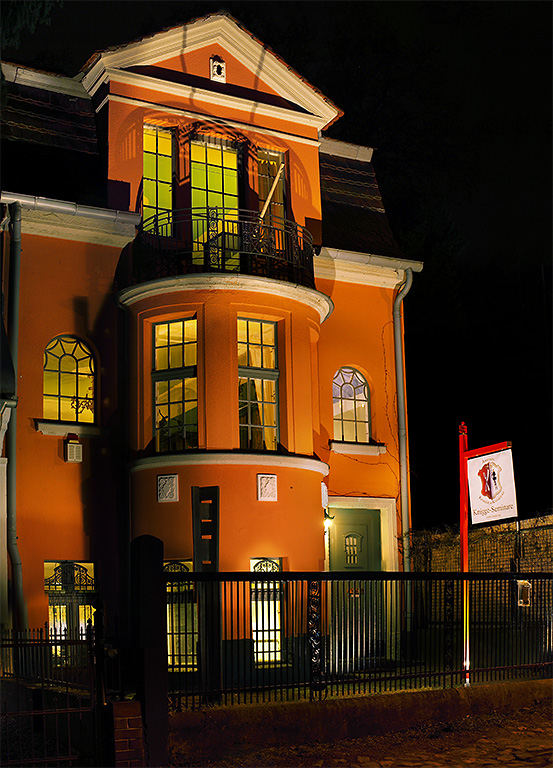 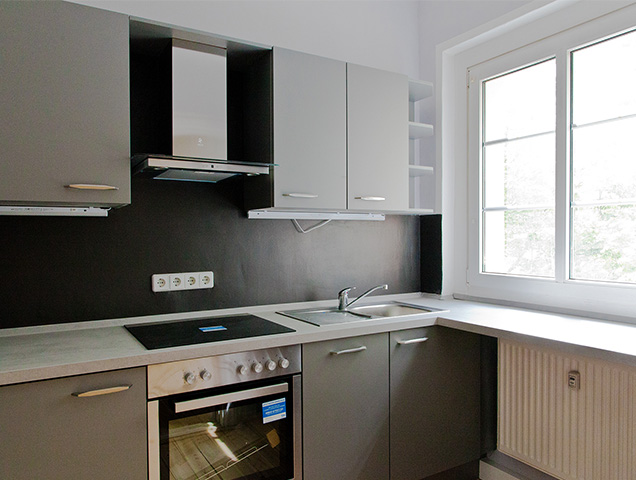 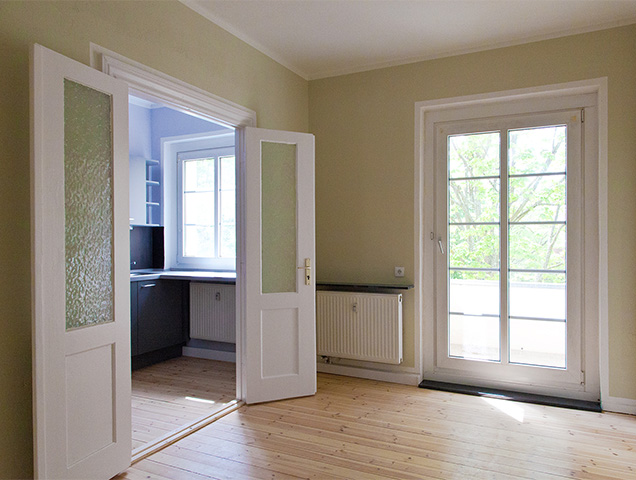 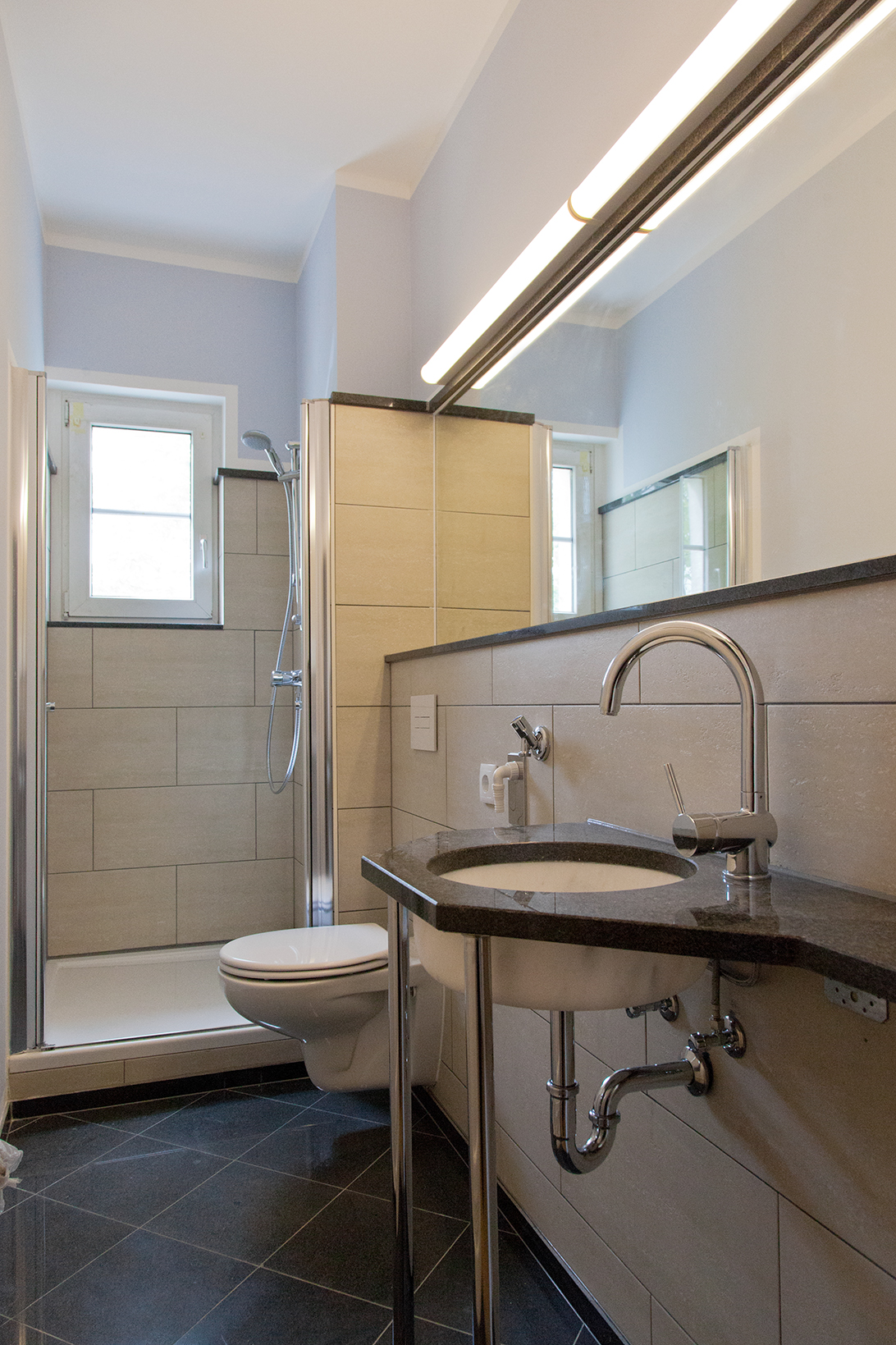 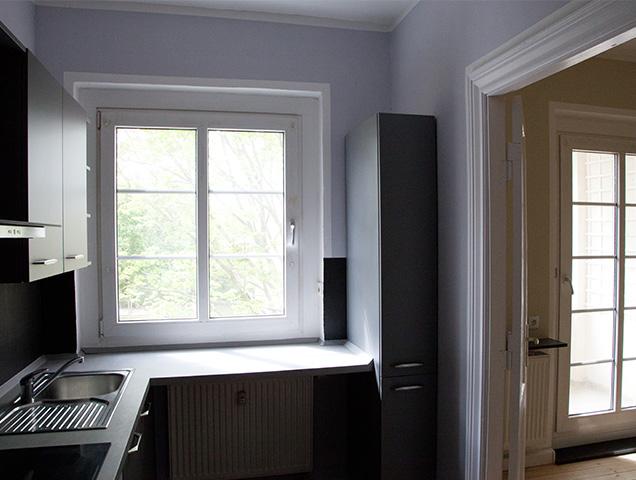 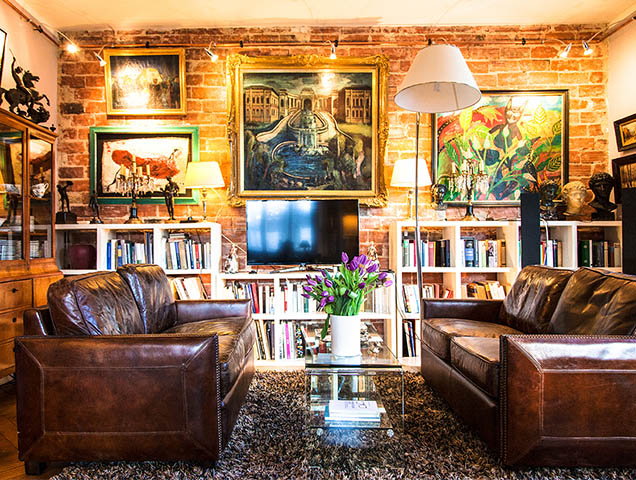 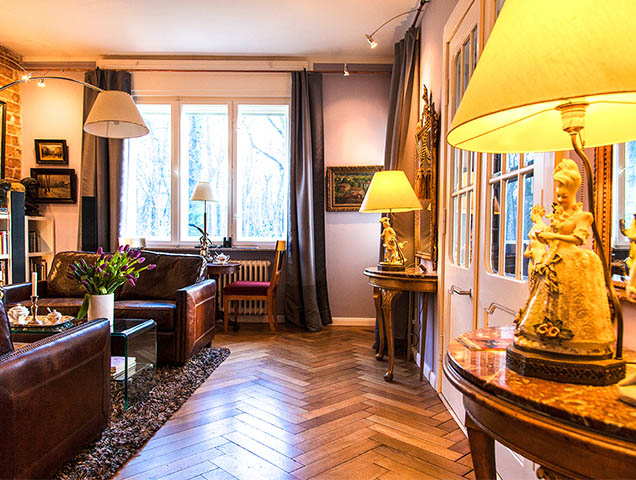 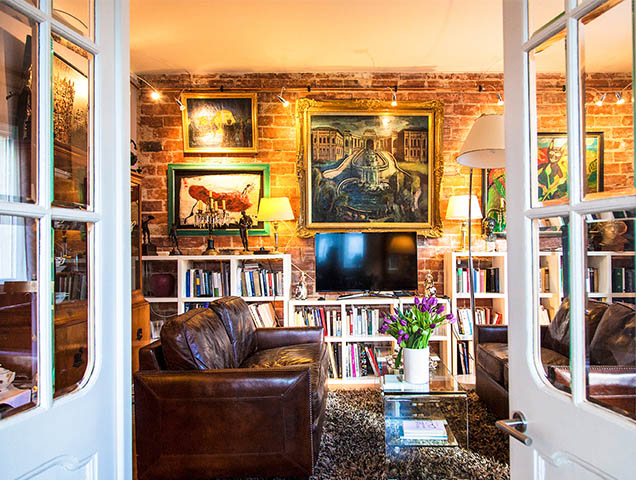 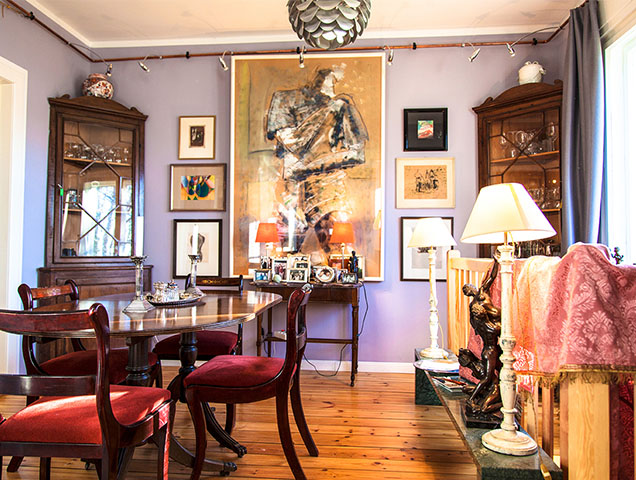 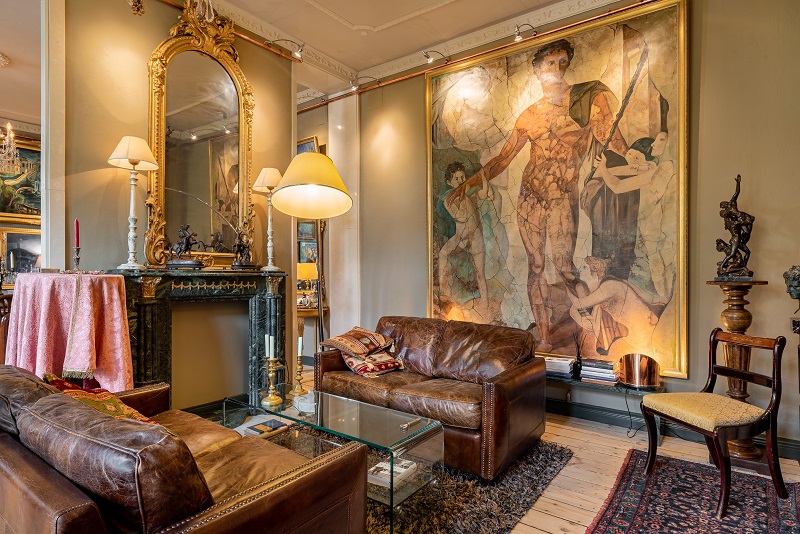