After a year and a half of negotiations, the Fenner Group purchased the Regattastraße 128 in Berlin-Grünau.
By signing the loan agreement a year ago, our interest rate is 2.5%, which makes the project even more attractive. 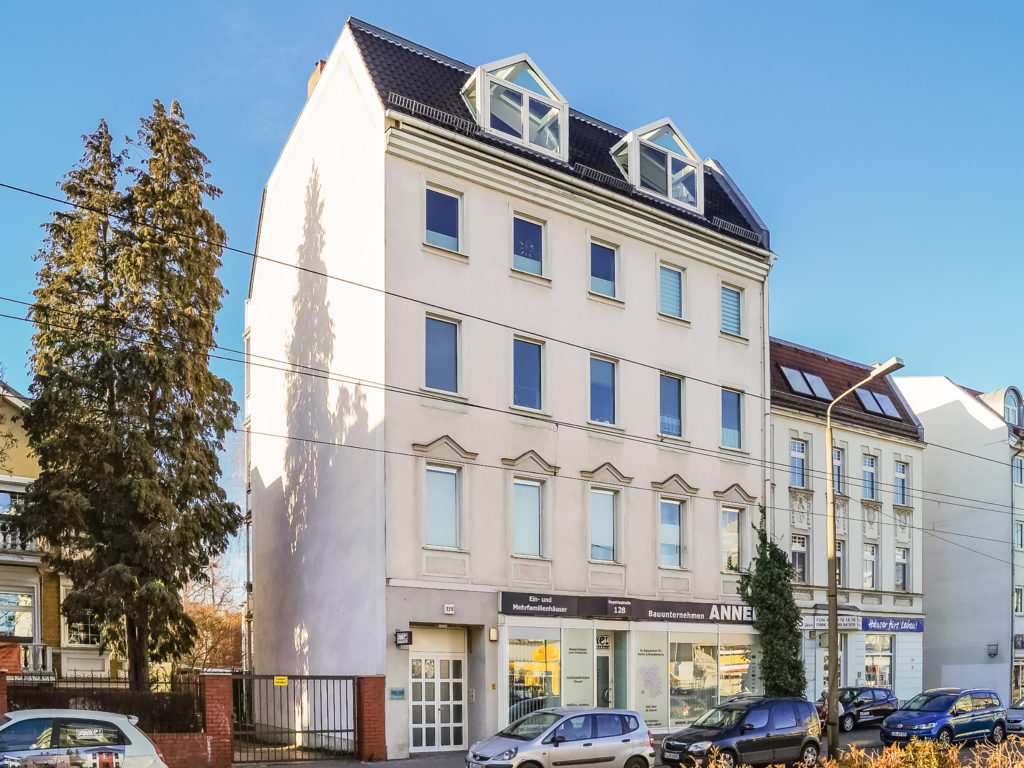 Construction progress: The duplex houses in Pankow are approaching their completion. 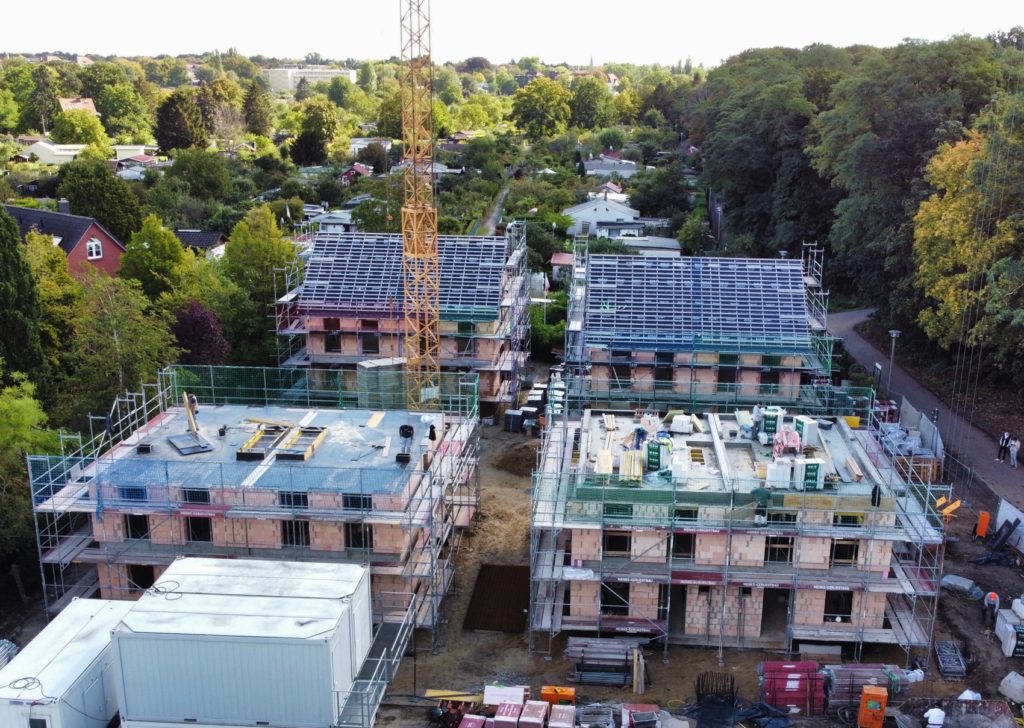 With the sale of the lower part of the plot and completion of the planning phase for the upper plot, sales in Kladow are entering the second round:

By purchasing several apartments in Wuppertal, the Fenner Group starts its first projects in North Rhine-Westphalia. 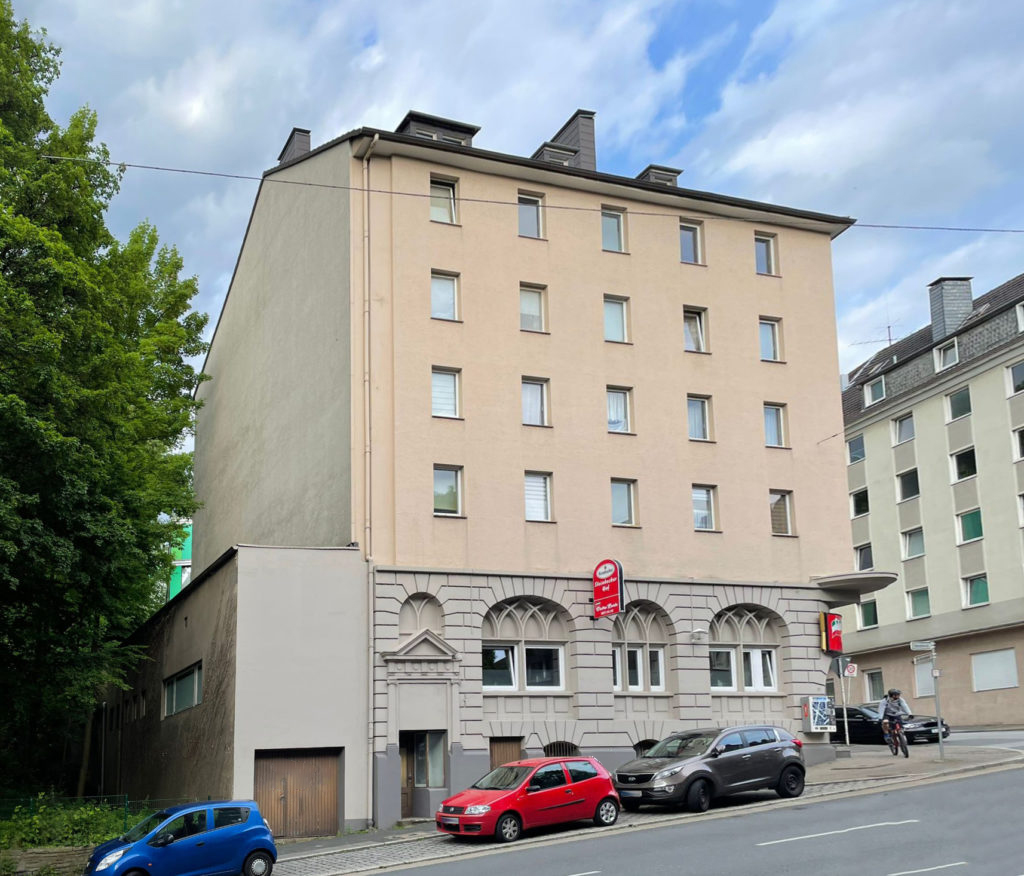 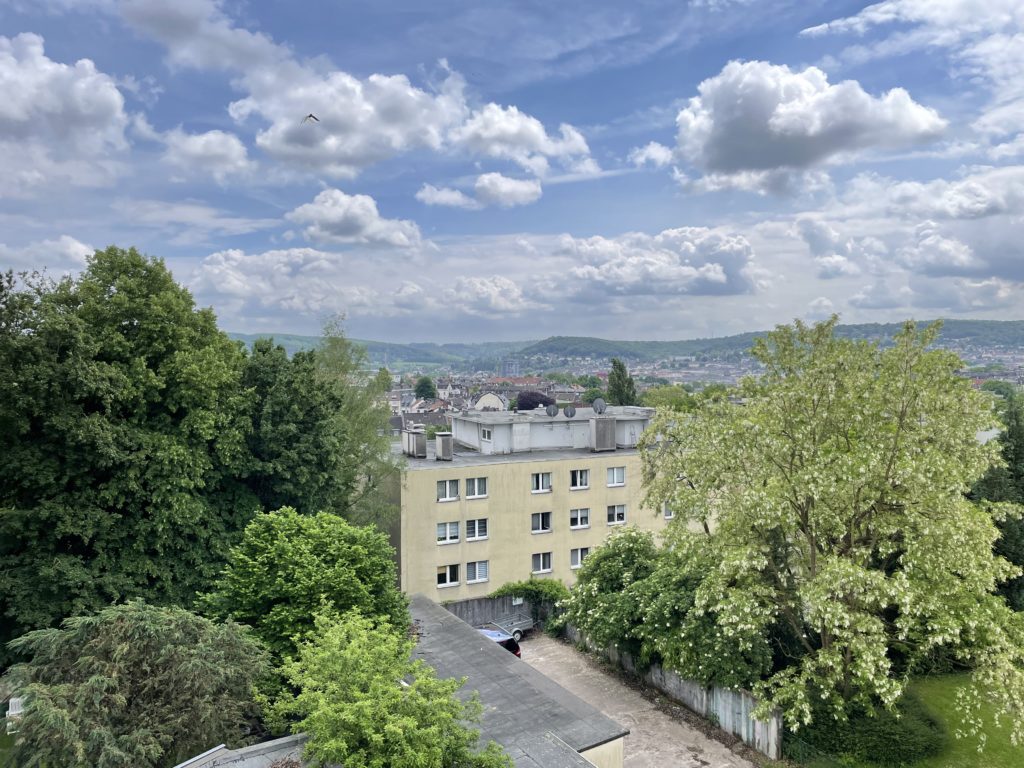 With the purchase of an apartment package, the Fenner Group starts its second project in the Kuckhoffstraße in Pankow 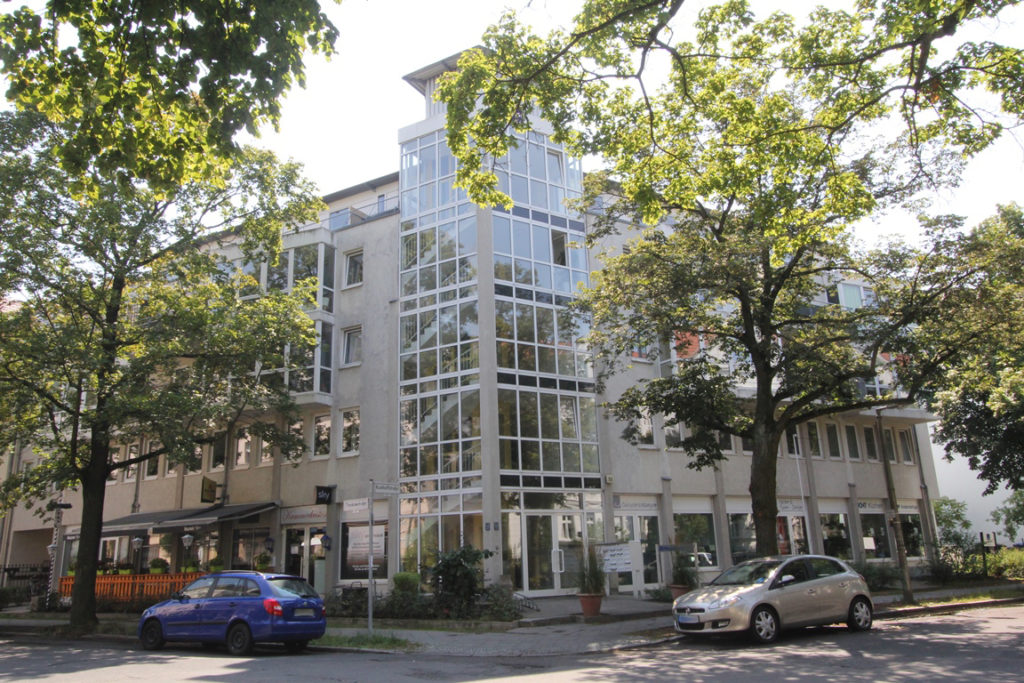 In Falkensee, the number of apartments increases to 58 due to the inclusion of the neighboring property 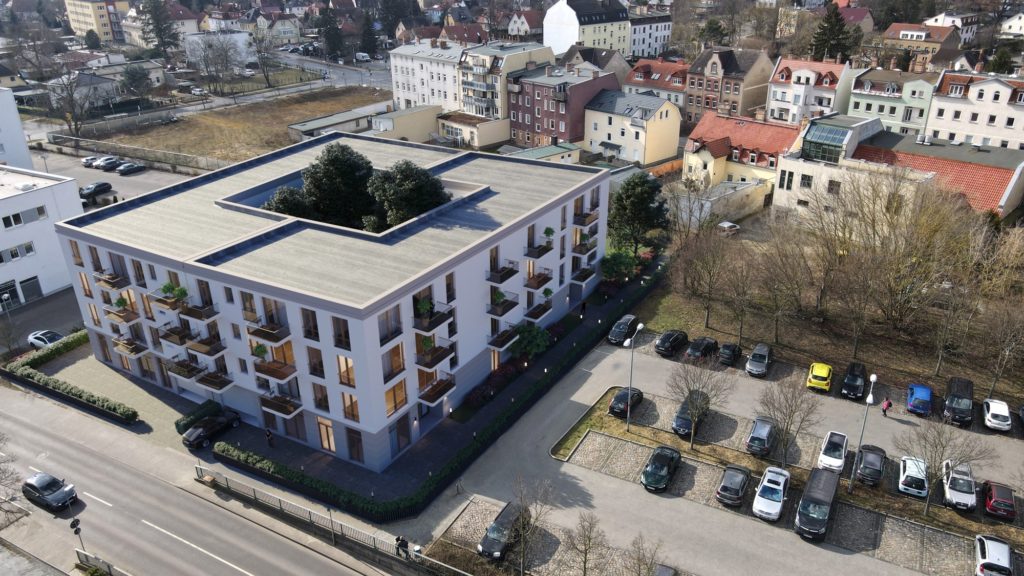 In Falkensee, the Fenner Group is planning the construction of 42 apartments 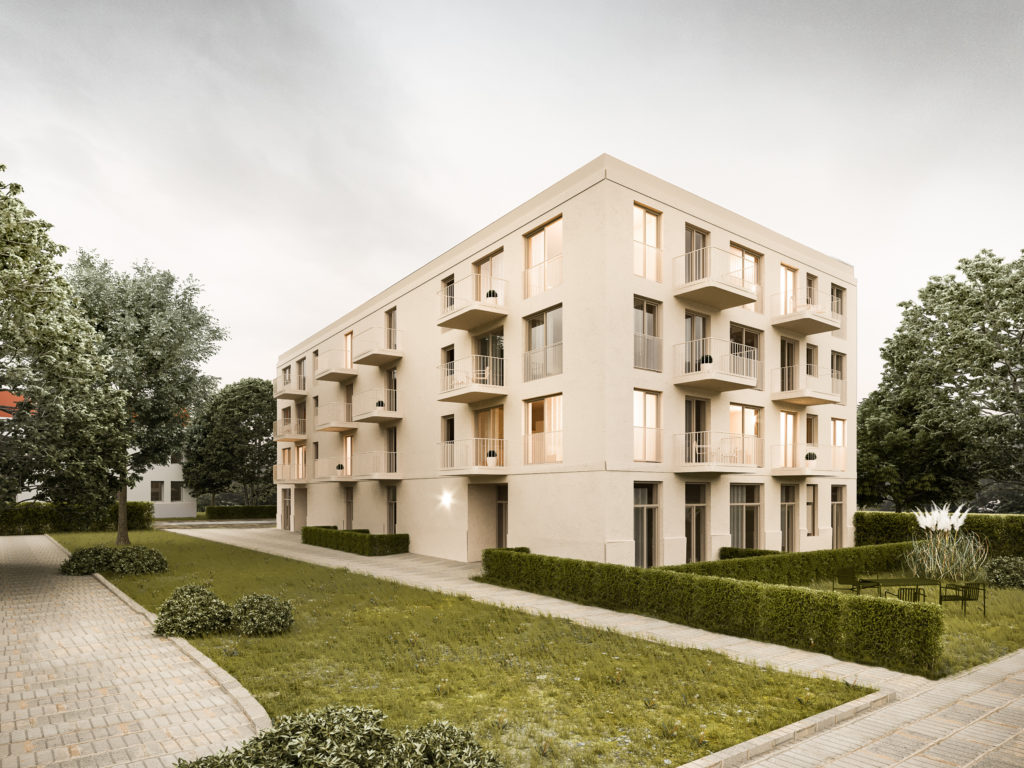 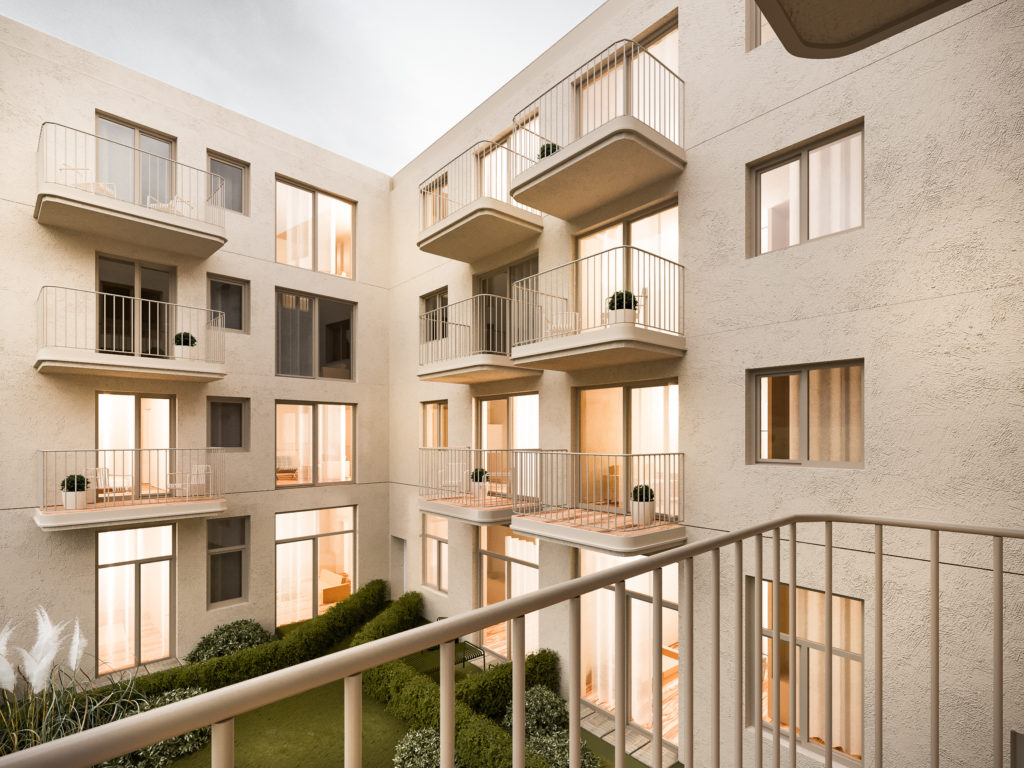 Construction of 8 duplex houses in Pankow 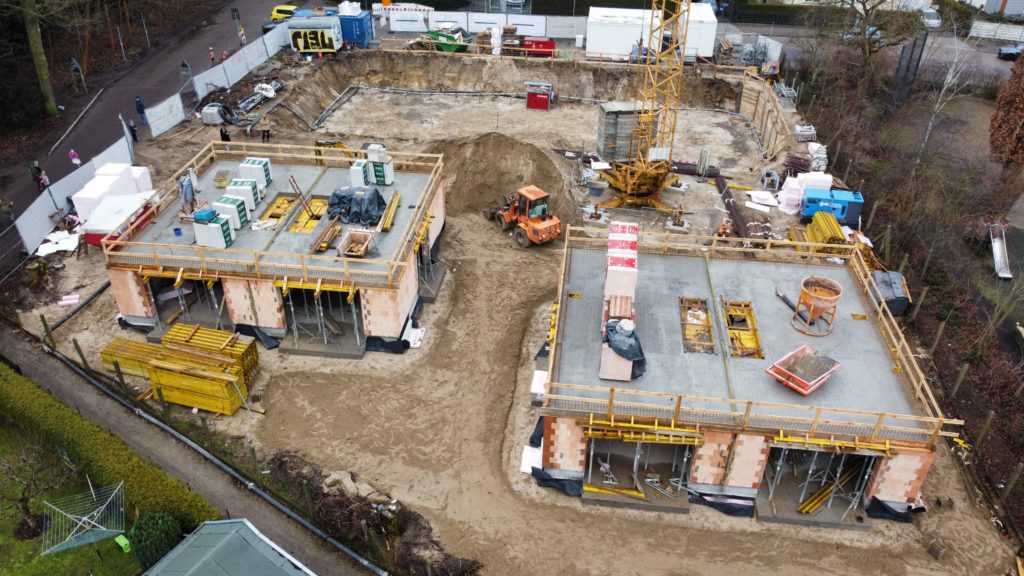 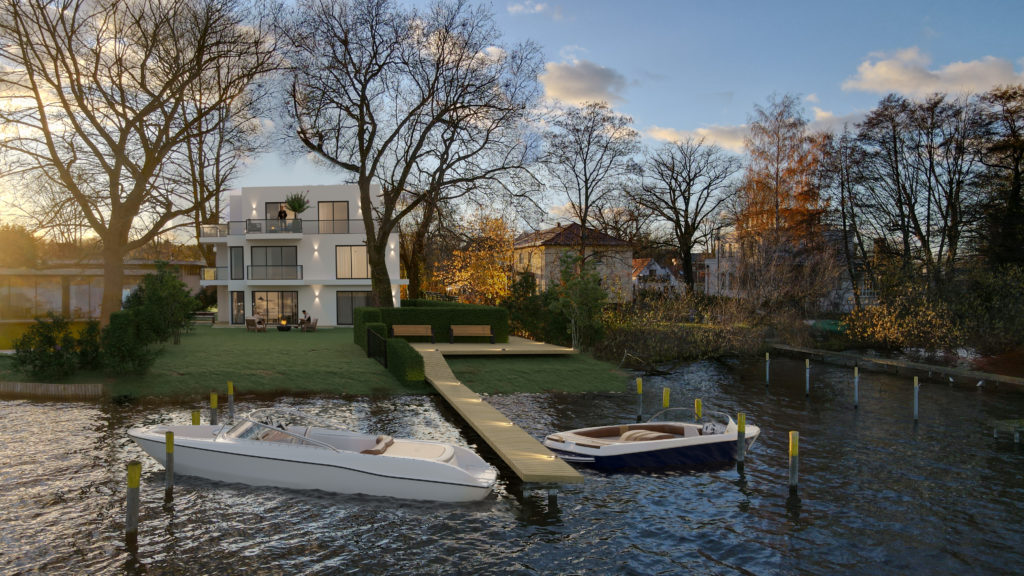 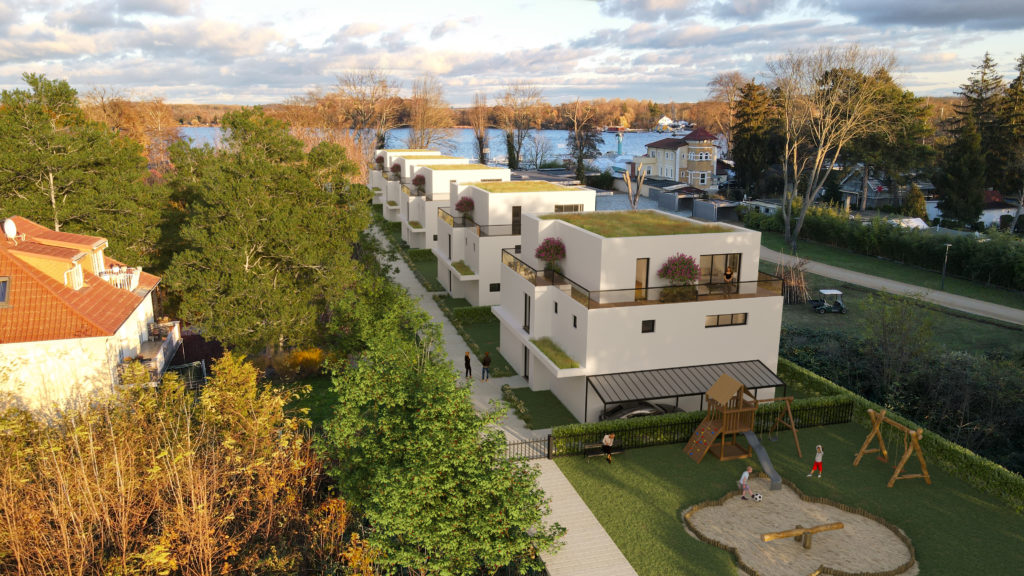 Construction progress: The shell of two semi-detached houses is already in full progress.

8 duplexes are being built in Kuckhoffstraße in Pankow. 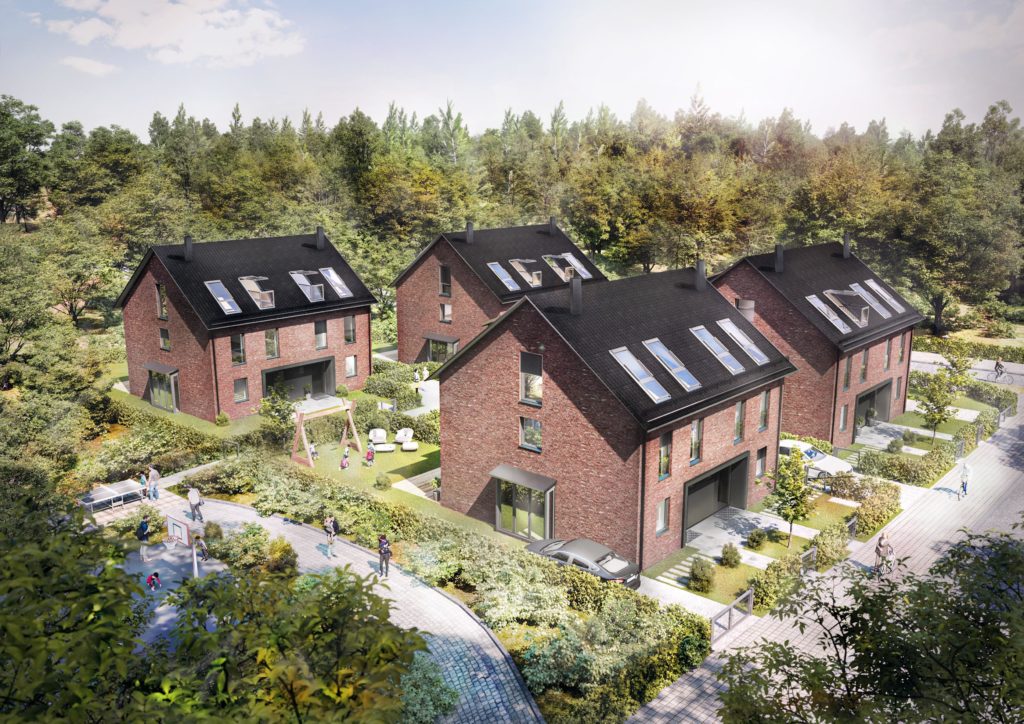 In Nauen, the Fenner Group buys a plot of land for the development of 23 row houses 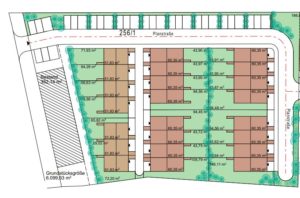 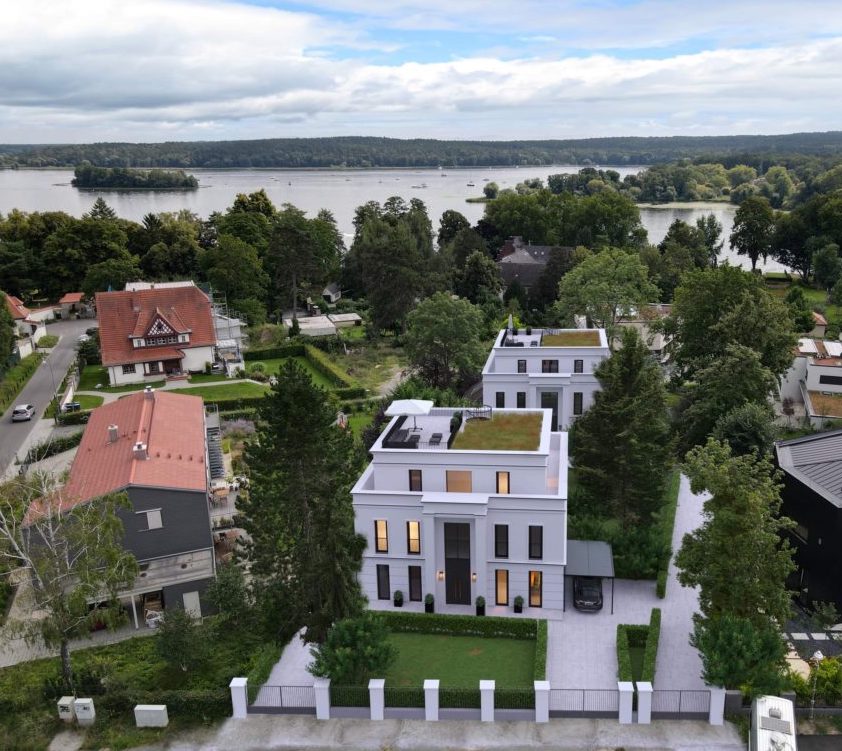 The Fenner Group buys in January, despite Corona, a residential package with 15 units spread across Berlin and an apartment building with post-densification potential in Hermsdorf. 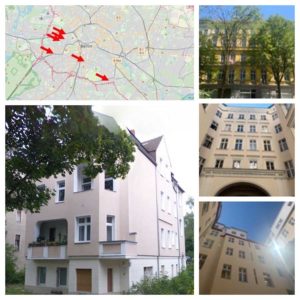 With the purchase of two apartment buildings in Lankwitz, the Fenner Group starts successfully into the new year.

Luxury renovation of an old building apartment on Bundesplatz

On a picturesque street in Lichtenrade, the Fenner Group is expanding a newly acquired property with a beautiful addition. 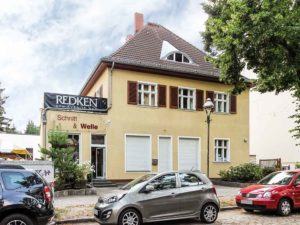 Acquisition of an apartment building in Oberschöneweide with 2,500 sqm redensification potential, as well as 2 full floors in the front building. 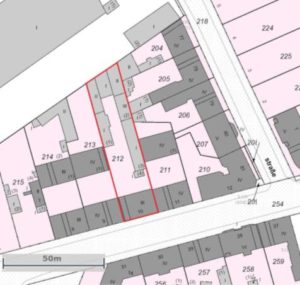 You can find many more individual projects on the homepage of our sales department: www.stadtundraum-immobilien.de